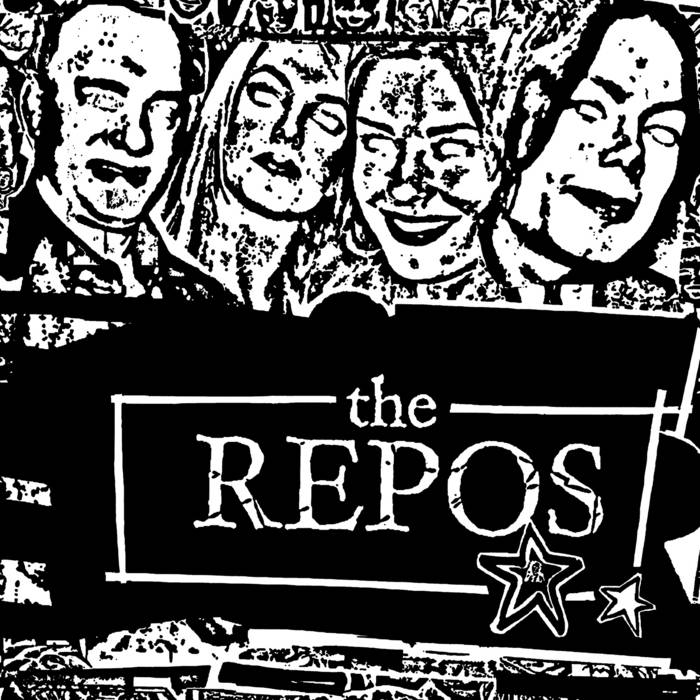 In the wake of the dismal millennium thrash revival, THE REPOS brought a fresh perspective to hardcore by blending nihilistic humor and dirtbag culture with a furious classic sound that created their own distinct style out of influences like YOUTH OF TODAY, JERRY'S KIDS and CRO-MAGS. Led by legendary frontman Aaron Aspinwall (CHARLES BRONSON, DAS OATH), THE REPOS initiated a legacy with this stunning debut, laying out a template of unhinged three-chord, barebones hardcore that countless bands later emulated. With their patented low regard for showmanship, this classic lets loose with a wallop of timeless Midwestern fury.

Originally released in 2004 and out of print until now, this deluxe reissue features newly-remastered audio by Will Killingsworth at Dead Air Studios. Pressed on 180gm black vinyl, this LP comes housed in a slipcase with a slightly-updated jacket design and a euro sleeve displaying art sourced from original materials, including an unseen live photo of the band during their first-ever performance at Buffalo Bill's garage in the south Chicago suburbs in 2003.


Recorded almost completely live to analog 8 track Spring of 2003 at Smoke Free Studio in Downers Grove, Illinois.
Mixed and sequenced at Acme in Chicago, Illinois.
Originally released as a split release between Youth Attack and Fork Burns in 2004.

Remastered by Will Killingsworth at Dead Air Studios.