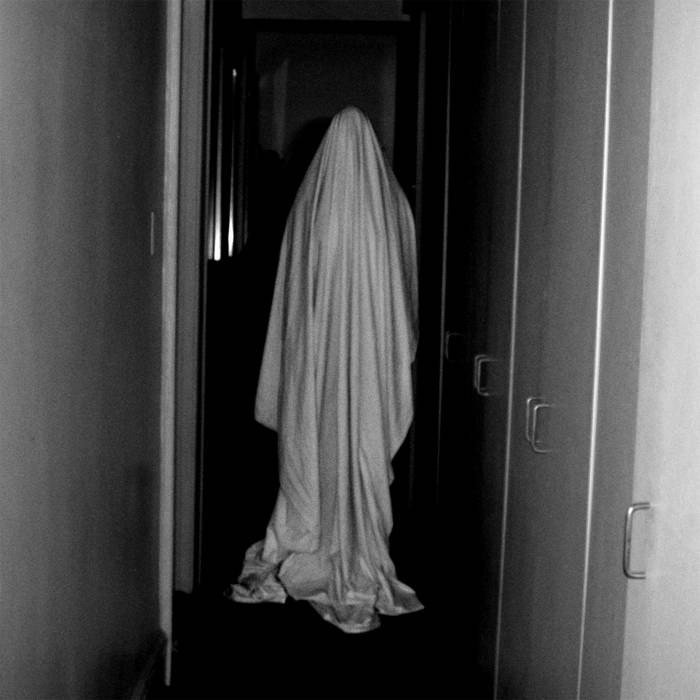 With a looser, more free-form indifference to their playing, their second full-length charges on with an even crazier fist-in-the-face Midwestern rage and transcends their influences with a faster and more monstrous delivery, exemplified in Aaron Aspinwall's insane vocals atop Joe Philips' guitar tornado. Despite the fact that the majority of this material was written and recorded on the spot in the studio, its schizo urgency has gone on to be regarded as one of the finest U.S. hardcore albums of the 2000s.

Originally released in 2006 and out of print until now, this deluxe reissue features newly-remastered audio by Will Killingsworth at Dead Air Studios. Pressed on 180gm black vinyl, this LP comes housed in an embossed, spot-gloss slipcase with a slightly-updated jacket design and a euro sleeve displaying art sourced from original materials, including an unseen live photo of the band playing a Dekalb, Illinois basement show from this era.

Recorded by Joe Partyka before he disappeared off the face of the earth. After a harrowing recovery of the original tapes, mixed and mastered by Will Killingsworth at Dead Air Studios. Backing vocals on "Hearts and Heads Explode" by Mark McCoy and Will Killingsworth.